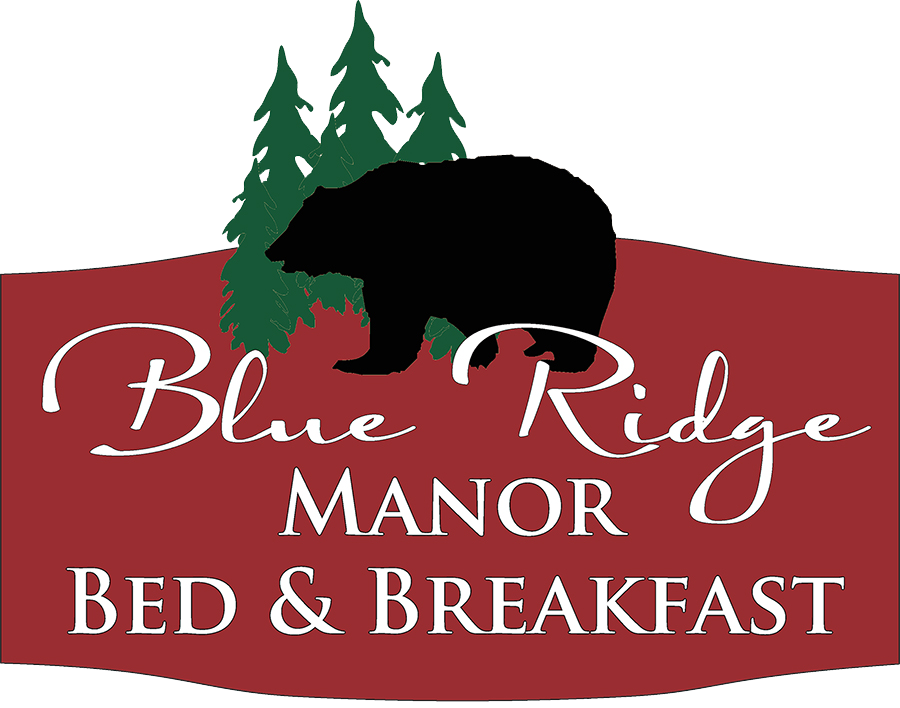 Andy Samuel Griffith was born in Mount Airy, North Carolina in 1926. He grew up in these humble beginnings, but in adulthood he became a famous comedian, television actor, film actor, and is probably most well known for The Andy Griffith Show which aired from 1960 to 1968. He also starred in shows like The New Andy Griffith Show, Headmaster, The Mod Squad, The Strangers in 7A, Go Ask Alice, Pray for the Wildcats, Winter Kill, Savages, Adams of Eagle Lake, Street Killing, Frosty's Winter Wonderland, Washington: Behind Closed Doors, The Girl in the Empty Grave, Deadly Gave, Six Characters in Search of an Author, Centennial, Salvage, From Here to Eternity, The Yeagers, Murder in Texas, For Lovers Only, Murder in Coweta County, The Demon Murder Case, Fatal Vision, Crime of Innocence, Diary of a Perfect Murder, Return to Mayberry, Under the Influence, Matlock, The Andy Griffith Show Reunion, The Gift of Love, Gramps, Scattering Dad, A Holiday Romance, and more. He even earned the Presidential Medal of Freedom in 2005. To honor this long and influential career the town of Mount Airy, North Carolina opened the Andy Griffith Museum on September 26th in 2009.
Since that day hundreds of thousands of guests have enjoyed the collection of memorabilia from not only the Andy Griffith Show, but his early life and career as well. The collection includes signs from the Mayberry courthouse in The Andy Griffith show as well as a suit Andy wore as the star of the Matlock. The collection also contains donations from fellow cast members and friends Andy Griffith. These include items and displays from Don Knotts, Maggie Peterson, Betty Lynn, Earle Hagen, George Lindsey, and Jean Carson. The Museum is open Monday through Saturday from 9 am to 5 pm and Sunday from 1 pm to 5pm. Admission is 8 dollars per adult, 6 dollars for children and an additional 2 dollars for an audio guide through the museum.